A beauty like no other turned a simple Jewish girl from being an ordinary citizen to being the queen of an entire nation! But there is something more about her than what meets the eye—she possessed a courage that helped save her entire race from annihilation.

Here are five lessons you can learn from the story of Esther: 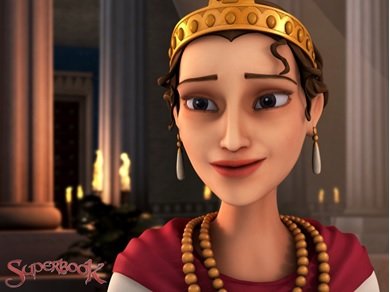 God led Esther’s steps and used her as an instrument to save the Jewish people from being wiped out.

Esther became the Queen of Persia after King Xerxes’ wife, Queen Vashti, was deposed. Among all the beautiful women in the empire, Esther’s beauty and personality stood out. The king was so delighted in her that she was declared queen! Upon the request of her cousin, Mordecai, she kept her nationality a secret and later on revealed it to save her people from the impending danger Haman had planned.

God has a purpose for your life, and He allows things to happen for a reason. Like Queen Esther, God may have brought you where you are for a special purpose. Maybe you are in a workplace filled with workmates who need to hear about Jesus. Or in a campus surrounded by students who need the Lord in their life. Maybe you’re the only Christian in your family who God will use so your loved ones could hear about Him. If you find yourself in a position like Queen Esther, remember her story. Who knows? God may have placed you there for such a time as this. 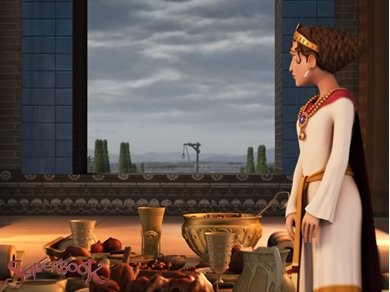 When Queen Esther learned about Haman’s evil plan toward the Jews, she asked Mordecai to gather all the Jews in Susa to fast with her for three days and nights. Fasting is a spiritual discipline that Christians do. We fast to acknowledge our dependence on God and focus on Him.

Esther knew that the first thing we should do is to run to do God. Only He can help us face and win life’s biggest battles. With her faith in God and her people standing with hers in prayer, Esther took the most difficult decision of her life, faced the king, and saw God’s deliverance. 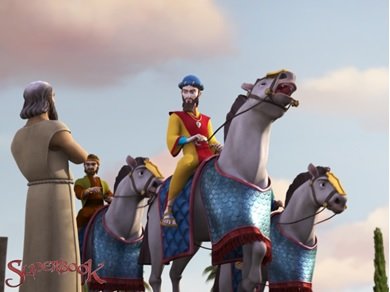 Haman’s anger was aroused when Mordecai chose not to bow down to him. Because of this, he decided to kill all the Jews. Haman asked for the king’s approval to issue a decree that would have all the Jews killed. Before something tragic happens, Queen Esther had already approached the king and planned a way to stop their annihilation. In the end, the Jews were saved, and Haman was executed. 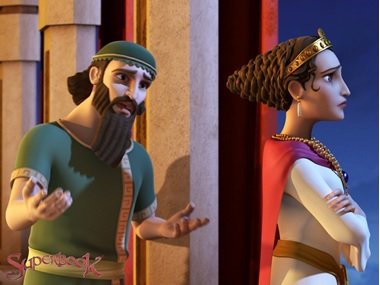 The Jews may have feared for their lives when they learned of Haman’s evil plan, but God proved that He is sovereign overall. God used Queen Esther to stop Haman’s plans. She invited Haman for a banquet with the king and exposed His evil plans of destroying the Jews. When the king learned about this, He was angered! He ordered the execution of Haman.

God is with us through difficult times. Always remember that He is actively working behind the scenes and His plans will always prevail in our lives. May we face our obstacles like Queen Esther—fearless and with hearts full of faith. Watch and learn from her story. Get your “Esther—For Such A Time as This” Superbook DVD here. You may also get the entire Superbook Season 2 DVD set here.

Teaching,Prayer Counseling
Do you have money goals this new year? Are you ready to achieve them? Reaching your financial goals this 2023 ...
Read More

3 Meaningful Things to Add to Your New Year’s Resolutions

Teaching,Humanitarian,Prayer Counseling
New year, new life… new habits? Entering a new year is significant to many because here’s when you get a ...
Read More