Let’s start with a fact.

The latest figures from the Philippine Statistics Authority showed that suicide rate increased by 57% in 2020 compared to the previous year. Suicide took the lives of 4,420 Filipinos — the highest in 14 years!

Despite these alarming numbers, a lot of misconceptions and stigma still surround the topic of suicide. Common labels are applied to suicide victims, survivors, bereaved families, and to people who struggle with suicidal thoughts.

Stigma, or the fear of being stigmatized, prevents most people with suicidal thoughts from seeking life-saving help and treatment. Survivors bottle up their shame because they worry about how they would be seen by their loved ones and society. People who have lost someone to suicide experience more rejection, shame, and blame than other bereaved people.

Misconceptions on suicide also result in uncertainty in others about how to approach and help someone through their pain. So survivors of suicide, people suffering with suicidal thoughts, and even those who have lost loved ones are often left isolated and unsupported.

This is why it is important to shed light on any stigma as they can result in terrible consequences. Let’s take a look at some common myths surrounding suicide and uncover the truths behind them: 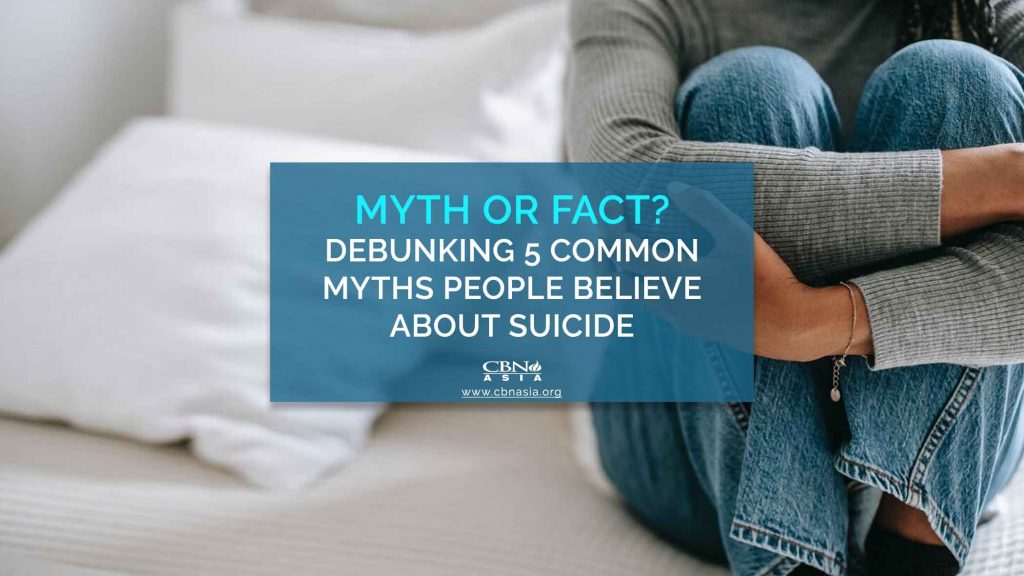 Attention and help are drastically different from each other. Having suicidal thoughts indicates that a person is facing mental or physical health challenges, according to Medical News Today. It’s not a need for clout or attention – it is a clear sign that that person needs help.

Here’s another alarming truth: People who talk about suicide sometimes act on it. In fact, the World Health Organization says that majority of suicides have been preceded by warning signs, including verbal or behavioral red flags.

So, when you or someone you know is thinking or talking about suicide, take it very seriously. 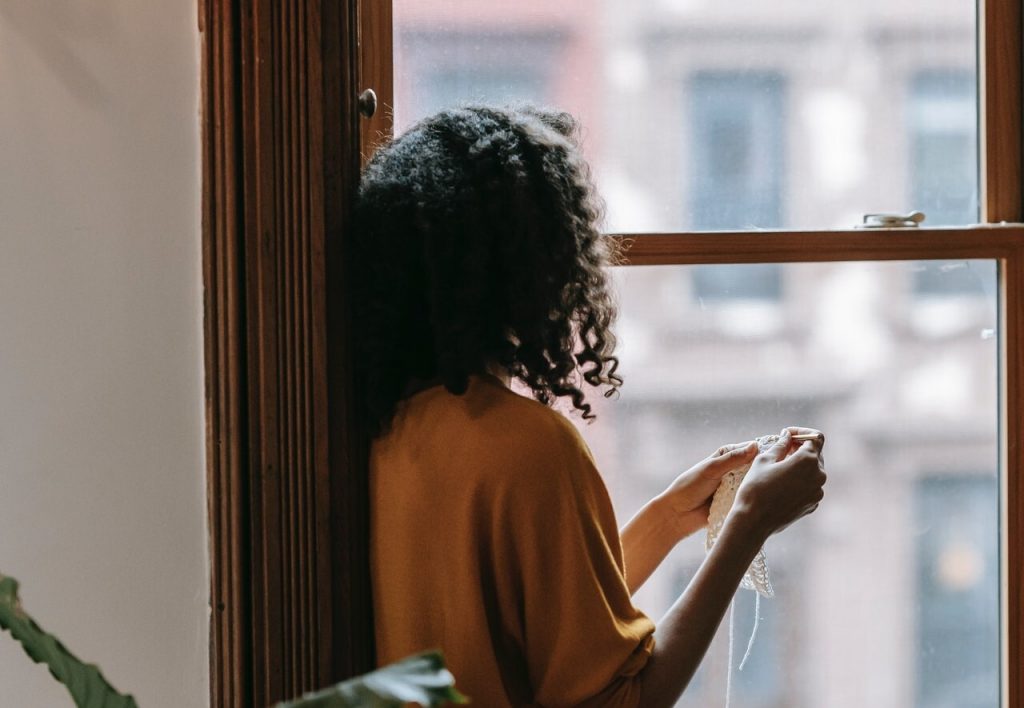 Myth #2: Asking someone if they are thinking about suicide will make them do it.

Fact: Talking openly and carefully about suicide can prevent it.

Simple questions like “Are you having suicidal thoughts?” or “What are the reasons why you don’t want to live anymore?” can spark life-saving conversations. 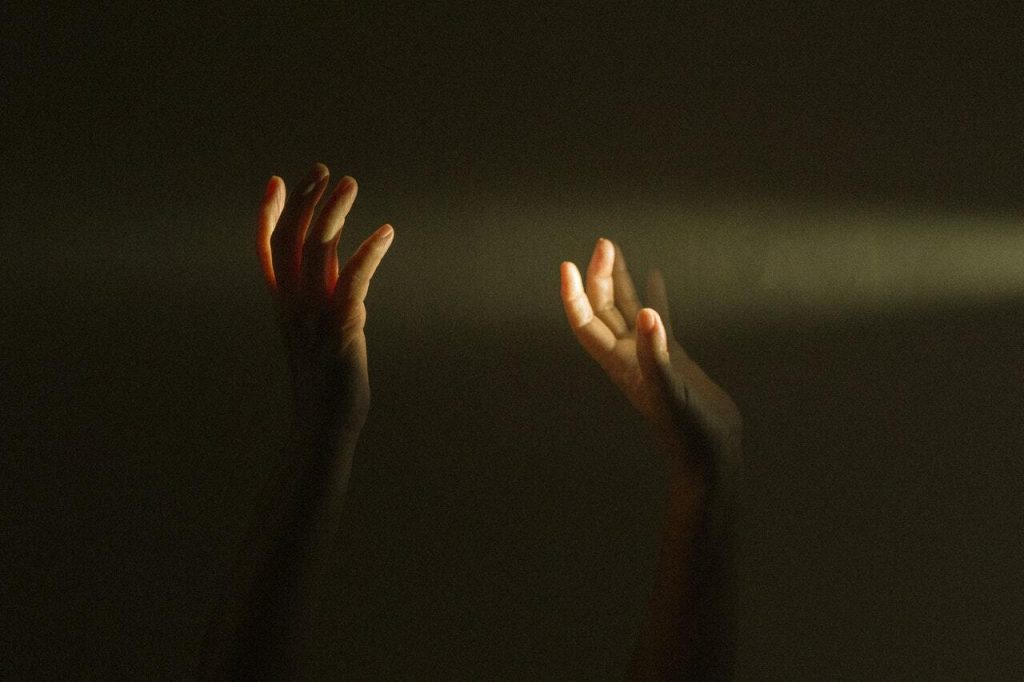 Fact: Anybody can develop suicidal thoughts.

Suicidal thoughts and actions can affect people of all ages, genders, life status, or health conditions. It is pervasive. It touches everybody, depending on their life situation.

As stated by the National Alliance on Mental Illness, many individuals with mental illness are not affected by suicidal thoughts. Likewise, not all people who attempt or die by suicide have mental illness. 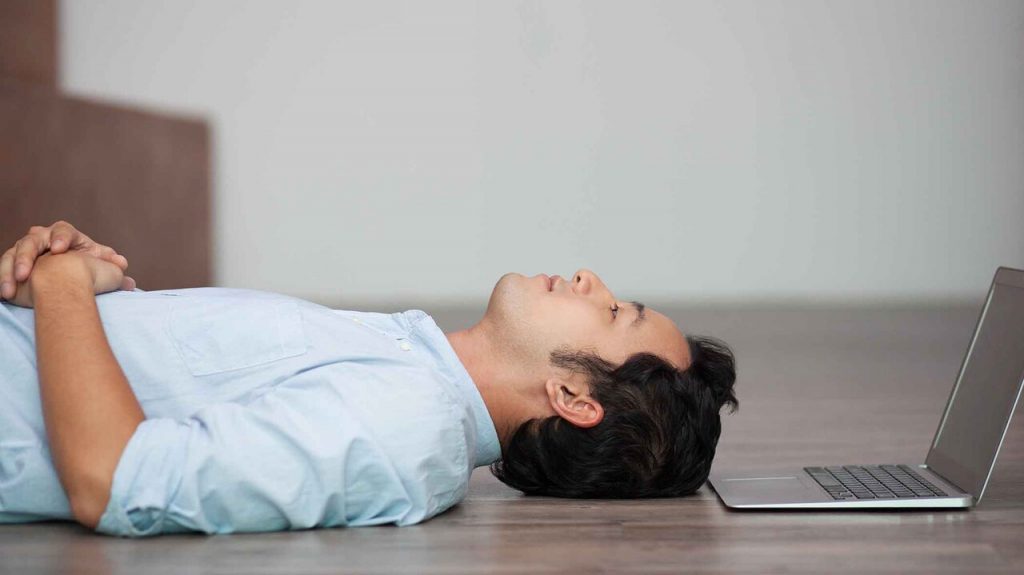 Fact: People who attempt suicide think about their loved ones.

Often, people attempt suicide because they mistakenly think that they’re a burden to others. They worry about hurting their family and friends, so they try to shoulder their pain as best as they can.

But as they’re clouded by feelings of hopelessness, they tend to conclude that their loved ones are better off without them.

Believing that “suicide is selfish” stops the conversation. As Healthline suggests, keep the conversation open by reassuring people with suicidal thoughts that they aren’t a burden and that help and support are available. 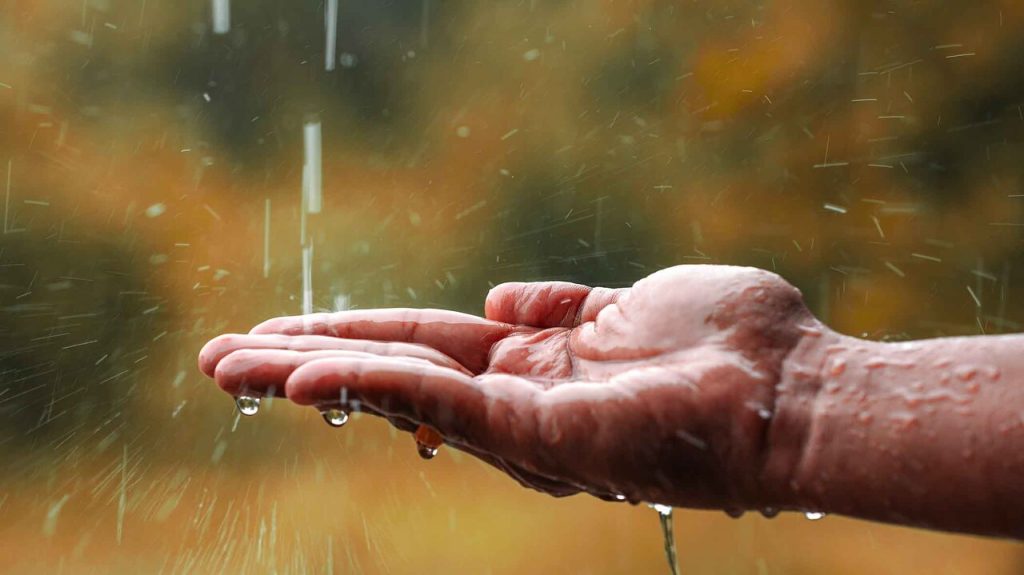 Myth # 5: People who have suicidal thoughts are lacking in faith.

Fact: Suicidal thoughts can affect anyone, even people of faith!

Due to the notion that suicide is an unforgivable sin and that feeling hopeless somehow translates to a lack of faith, believers who struggle with suicidal thoughts feel shame and hesitate to seek help.

While it’s true that hope, healing, and comfort come from God (Exodus 15:26), mental health struggles are real, too. Even the people God had worked with in the Bible were afflicted with suicidal thoughts.

Suicidal thoughts do not determine a person’s faith and eternal destiny. However, it affects those who are left behind. Bereaved families are left seeking for answers, comfort, and hope.

Thankfully, the Word of God offers a hope-giving promise to everyone affected by suicide: Nothing can separate a believer from the love of Jesus Christ.

“For I am sure that neither death nor life, nor angels nor rulers, nor things present nor things to come, nor powers, nor height nor depth, nor anything else in all creation, will be able to separate us from the love of God in Christ Jesus our Lord.” (Romans 8:38-39 ESV) 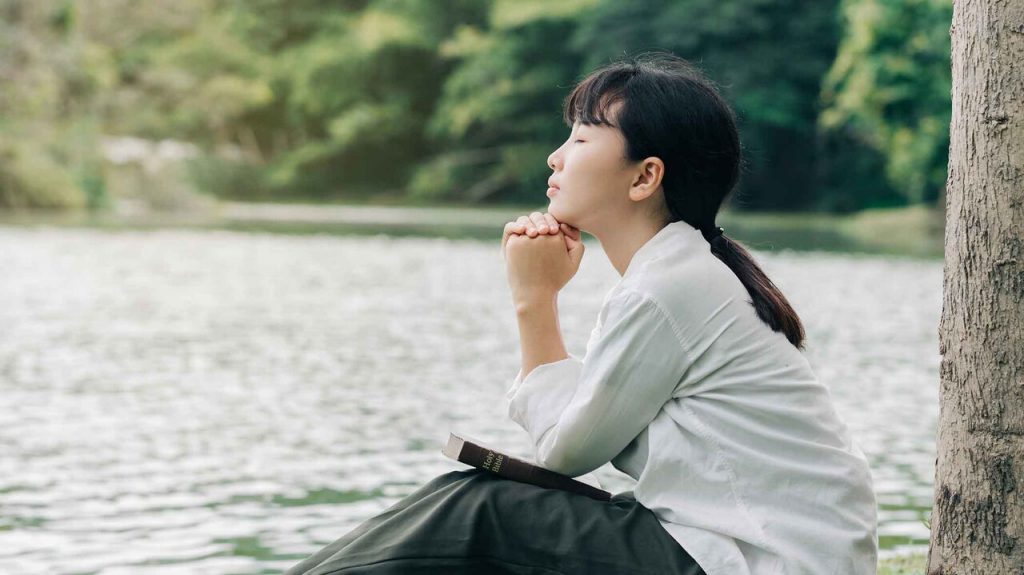 We are also here to join you in prayers. Together, let’s lift your concerns to God. Call the CBN Asia Prayer Center at 8-737-0-700.