Celebrating Araw ng Kalayaan yearly reminisces so much about the Philippines’ rich history and victory from the colonizers in the past centuries.

123 years later, is this freedom still relevant to be celebrated?

More than just a national holiday, Araw ng Kalayaan remembers the heroic deeds of the people who fought for the freedom that you are enjoying right now.

You too can be a modern-day hero and a defender of freedom while being a follower of Jesus. Here are 3 ways to do that: 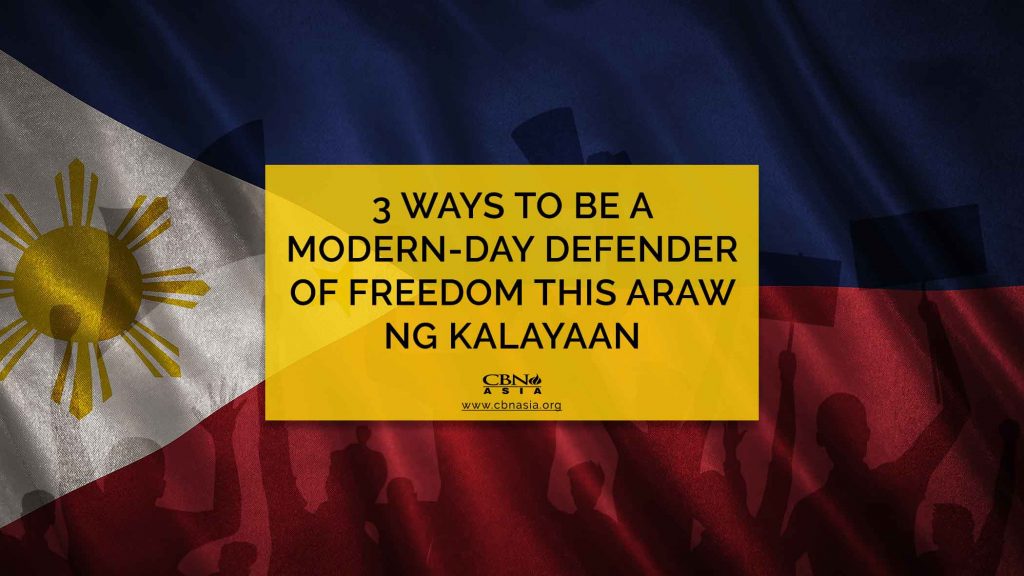 To avoid relational conflicts, most Christians nowadays tend to flee from political and societal discussions in the country, online and offline. These topics seem taboo in some churches, bible study groups, and even just inside Christian homes.

As much as this mindset seemed ideal and comfortable for some people, just sitting back and letting things be, this is so paradoxical especially if done by believers of Jesus – who is the epitome of freedom.

Proverbs 31:8-9 says that Christians should “Speak up for those who cannot speak for themselves, for the rights of all who are destitute. Speak up and judge fairly; defend the rights of the poor and needy.

Not speaking up for the oppressed is also like siding with the oppressor – siding with gradually losing freedom. In these pressing times, standing up against oppression is much more needed in upholding the nation’s democracy. 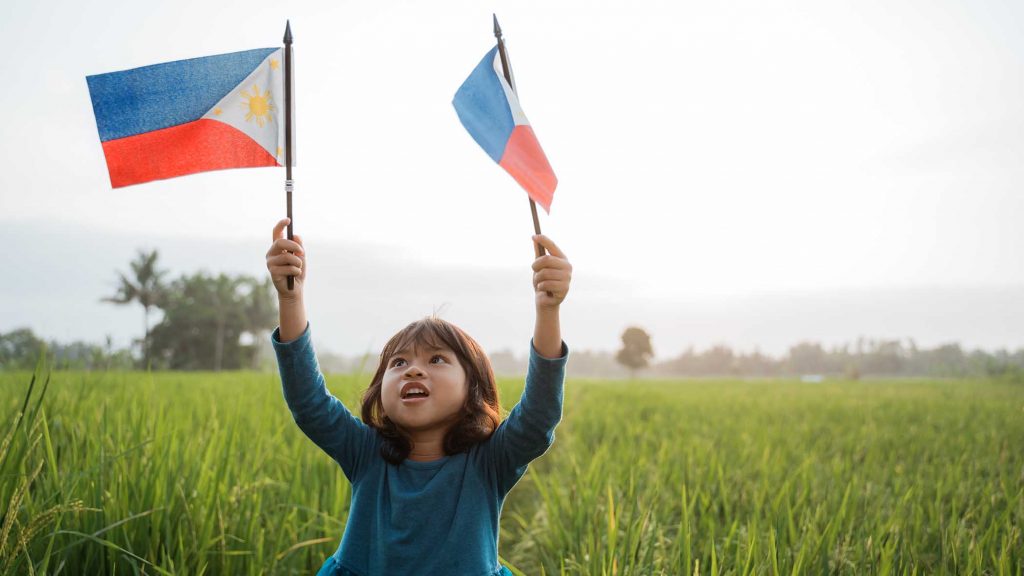 As you stand up against oppression in the country, it is also timely to reiterate the point of submitting to authorities. It is important to check the context of this commandment to better understand it.

The scriptures never promoted that you blindly follow the authorities. There are commands from the ungodly authorities that promote evil and as emphasized earlier, Christians are never for oppression but rather, for the good of the people.

When you start to blindly follow abusive rulers, you tend to lose freedom simply because you are being controlled. As a Christian, it is always great to be reminded that there is a higher authority that must be followed, and it is God.

“Peter and the other apostles replied: “We must obey God rather than human beings!” (Acts 5:29 NIV) 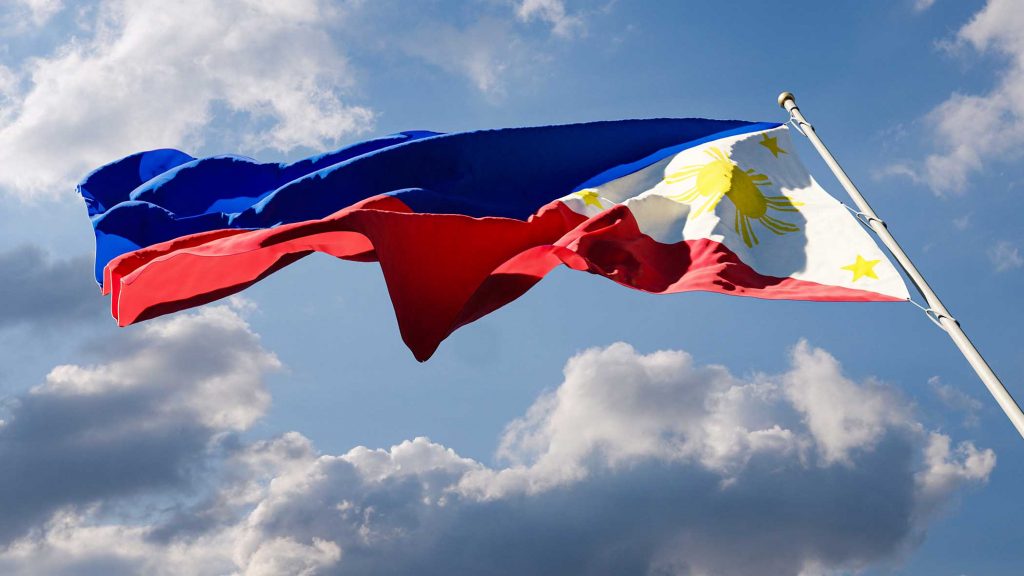 3. Exercise your right to vote

Are you frustrated about your leaders? Are you worried about the threats against freedom? There is still hope, and that is you.

You can always do something to defend the freedom and democracy in the country by choosing the right leaders of the nation.

“When the righteous triumph, there is great elation; but when the wicked rise to power, people go into hiding.” (Proverbs 28:12 NIV)

Help in building a nation free from oppression and ungodly authorities by making a difference in your choice of leadership.

It all starts with you, the modern-day hero who will defend the nation’s freedom. 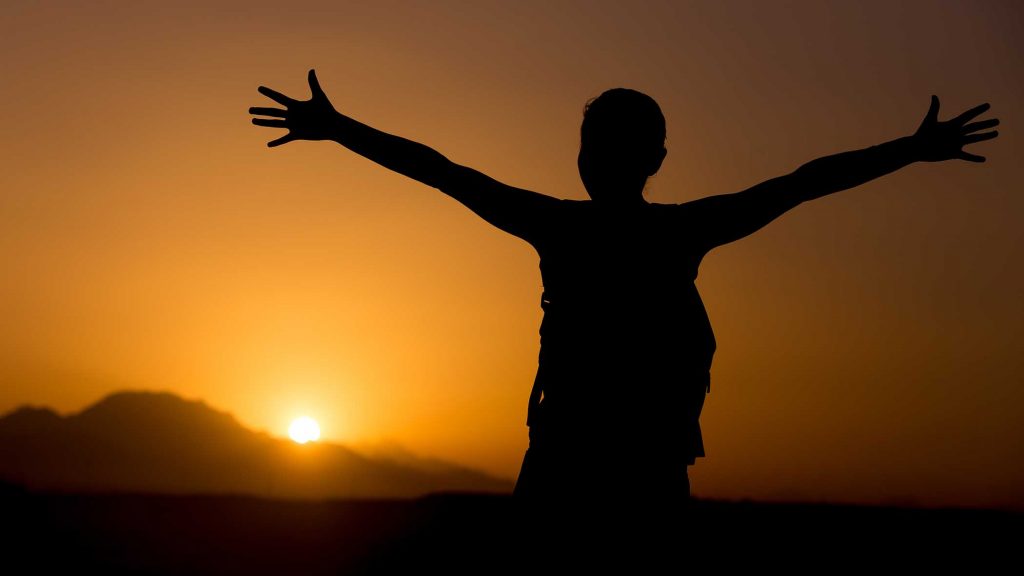 Make this 123rd Araw ng Kalayaan a day for you to not just reminisce the triumph of history, but also a start of making every day an Independence Day – through creating a change in yourself, community, and nation with these Biblical truths.

Do you want to start having freedom in the Lord?