You probably have seen shows or films about people who encountered ghosts during their lifetime.

Some are just fictional funny stories, but some bring real crippling fear.

Maybe you’ve already heard of countless spooky ghost stories from people you know. And for those with real encounters, this has become an evident source of fear and paranoia.

Are ghosts even real? Can they hurt you? What does the Bible say about them? 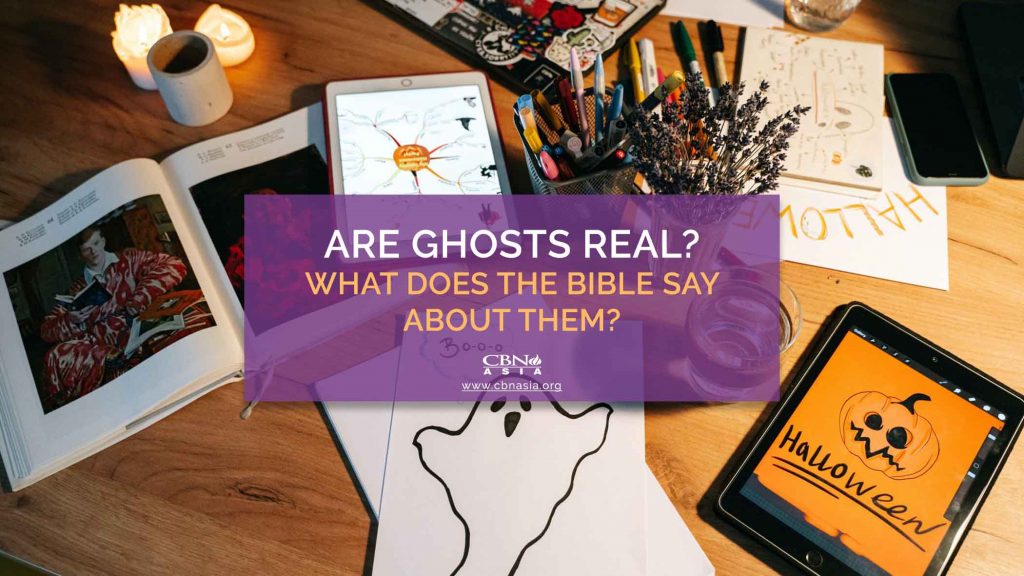 What are ghosts, anyway?

Therefore, they are perceived as spiritual beings.

If your definition of ‘ghost’ is just the lurking spirit of a dead person in the living world, then you might be in for a surprise.

Ghosts are spiritual beings, but not of humans who once walked the earth.

What does the Bible say about ghosts?

The Bible tells that there are spiritual beings that can appear in the physical world. There are good spirits such as angels (Hebrews 1:14 NLT) and there are bad ones that want to steal, kill, and destroy the lives of people— the demons. (John 10:10 NLT).

Hebrews 9:27 ESV says that it is impossible for the spirit of the dead to be roaming around the earth, “And just as it is appointed for man to die once, and after that comes judgment.” They either face heaven or hell on their judgment day.

But why do some people claim that they have seen the soul of their departed loved ones?

These “ghosts” causing mischief and fear in their lives are demons in disguise (2 Corinthians 11:14-15 ESV). They inflict mental and emotional unrest for the people left here on earth.

If you used to believe in and fear ghosts, you are not alone. The Bible has recorded some events of people who believed and were terrified of ghosts.

One of the instances was when the disciples thought Jesus was a ghost walking on water (Matthew 14:26 ESV).

Another one was in the Old Testament when King Saul sought direction about his war and went to a medium to summon Samuel’s spirit. However, the said ghost of Samuel did not help but instead inflicted a burden for his past wrongdoings (1 Samuel 28 ESV).

While there are accounts of ghosts in the Bible, one thing is clear: do not believe every spiritual being you encounter. Test them if they are from God or not (1 John 4:1 ESV). 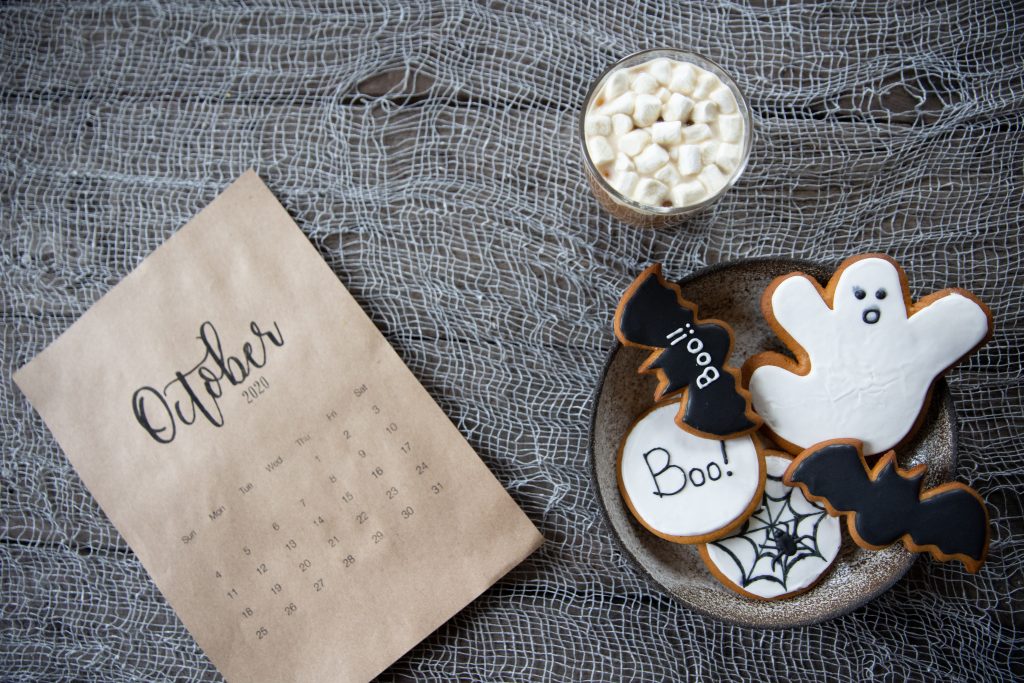 Should you be afraid?

Even the characters in the Bible got frightened when they thought they have encountered a ghost. The truth is the enemy will seize any opportunity to inflict fear in you.

Don’t worry. God’s Word will help you to be strong in Him. Ephesians 6:10-11 says that putting on the whole armor of God will help you fight against these evil schemes.

Jesus is your light and salvation and the stronghold of your life (Psalm 27:1 ESV). With Him, no fear can conquer you and no dark force can take a hold of you.

Ghosts such as apparitions, phantoms, poltergeists, and all other forms of evil spirit may seem to scare the life out of you. But remember, you are from God and He is inside of you. He has already won the victory against those evil spirits.

“Little children, you are from God and have overcome them, for he who is in you is greater than he who is in the world.” (1 John 4:4 ESV)

Do you want to find comfort amid your fears?

Know that God is with you and He is willing you give you peace. If you want to break free from your fears, we would love to stand with you in prayers. Call the CBN Asia Prayer Center 8-737-0700 or send in your prayer requests to our Facebook page.